What to Look for in Beef Processing Chillers

Keeping freshly harvested beef carcasses at safe temperatures is necessary for both quality purposes, and for consumer safety. Before beef processing chillers were available, the meat either had to be consumed shortly after slaughter, or preserved through smoking, curing or salting. However, with the invention of refrigerated coolers and vast networks of refrigerated trucks, the process of preserving cuts of meat were made more convenient and practical.

The chilling of freshly harvested meat has great impact on the meat’s overall quality. Therefore, the precise temperatures of the chillers used are of utmost importance.

There are many different methods used for chilling freshly slaughtered meat. Each has a specific purpose and results.

In the United States, the first chilling process used after slaughter is blast chilling. This chiller is given the name, “Hot Box” because it is where the warm carcasses are placed immediately after slaughter when they are still warm.

Blast chilling works by the use of rapid air movement with temperatures usually between 28-30 degrees Fahrenheit.  However, initial temperatures are usually lower, because as the warm carcasses of the freshly killed animals are placed into the chiller, its temperature increases steadily until they are cold enough to cause some equilibrium to occur.

While there are currently no regulations in the United States that stipulate the precise temperatures in the hot box, fresh meat intended for human consumption is normally chilled immediately after the post mortim inspection and kept at no more than 44.6 degrees Fahrenheit, and offal, or the entrails and internal organs that are used as food,  are kept at a steady 33.4 degrees Fahrenheit.

Over the last 30 years, spray chilling has been used during the first 14 hours of blast chilling to reduce the shrinkage loss caused by the moisture evaporation from freshly slaughtered animals in order to maintain the freshness and bloom of the meat, as well as to reduce the bacterial count in the meat.

The need to have more storage space for beef carcasses has become more apparent over the last 30 years as meat processing plants in the United States have moved toward more fully integrated boxed beef production facilities, over shipping the carcasses to other locations.

There is a wide range of alternative chilling methods available for beef.  They include immersion methods, spray methods and ice-bank systems. A method of ultra-rapid chilling that is executed in three stages,  is of particular interest because it results in substantially improved meat tenderness.

In the final stage the beef carcasses are returned to the blast chilling tunnel for an additional 12 minutes,  and are then placed in an equilibration cold room at 39 degrees Fahrenheit until the next day. This results in reduced drip loss and improved tenderness over traditional blast chilling systems.

The J.C. Younger Company is a family owned focuses on rental chillers to meet your specific needs.  Please contact us at your earliest convenience for a consultation about the best products for your requirements. 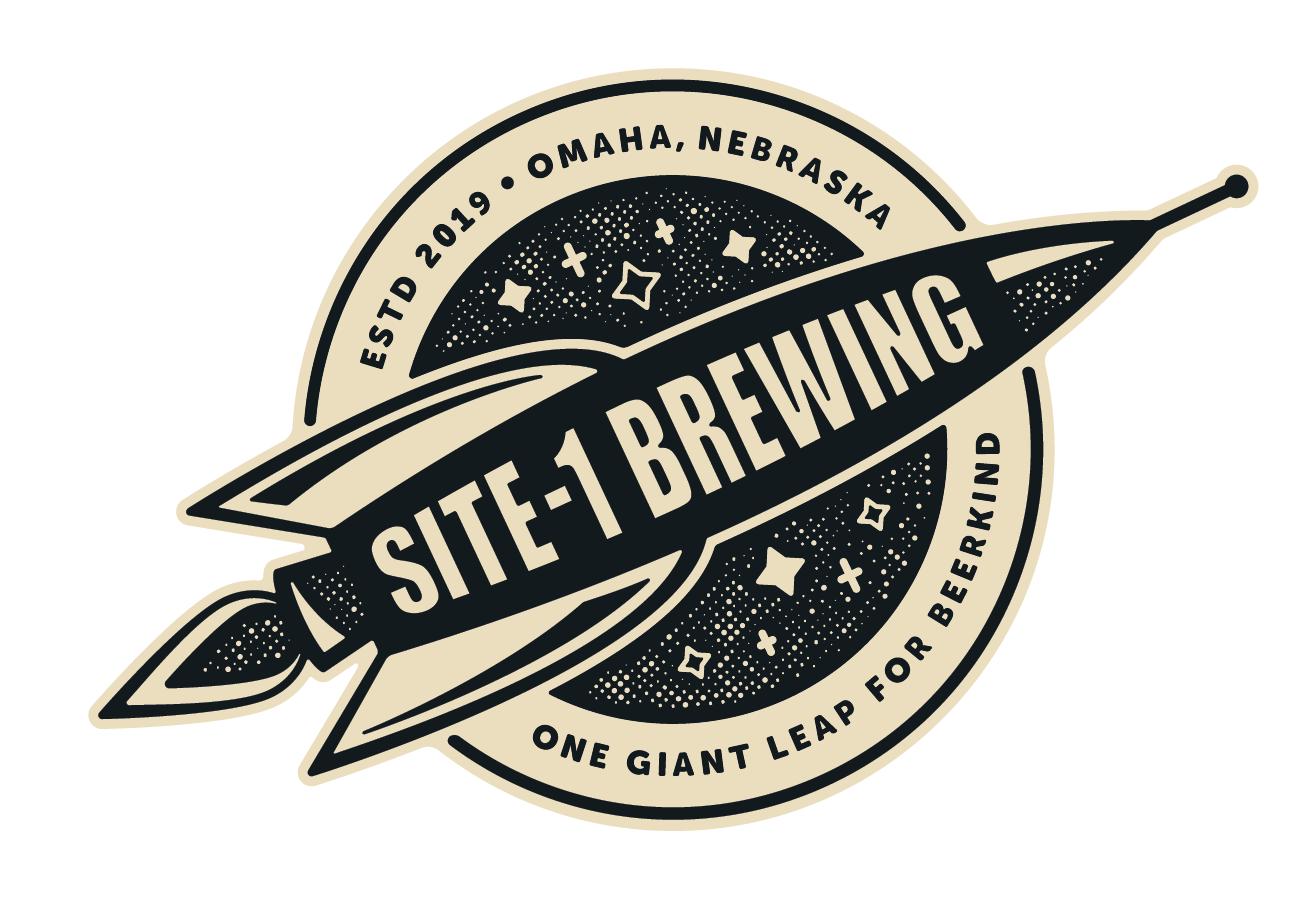 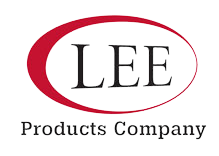 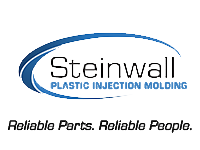 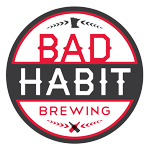 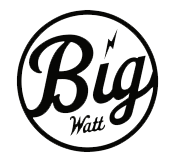 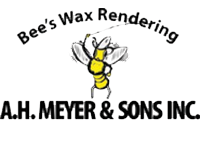 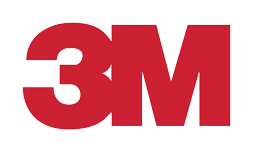 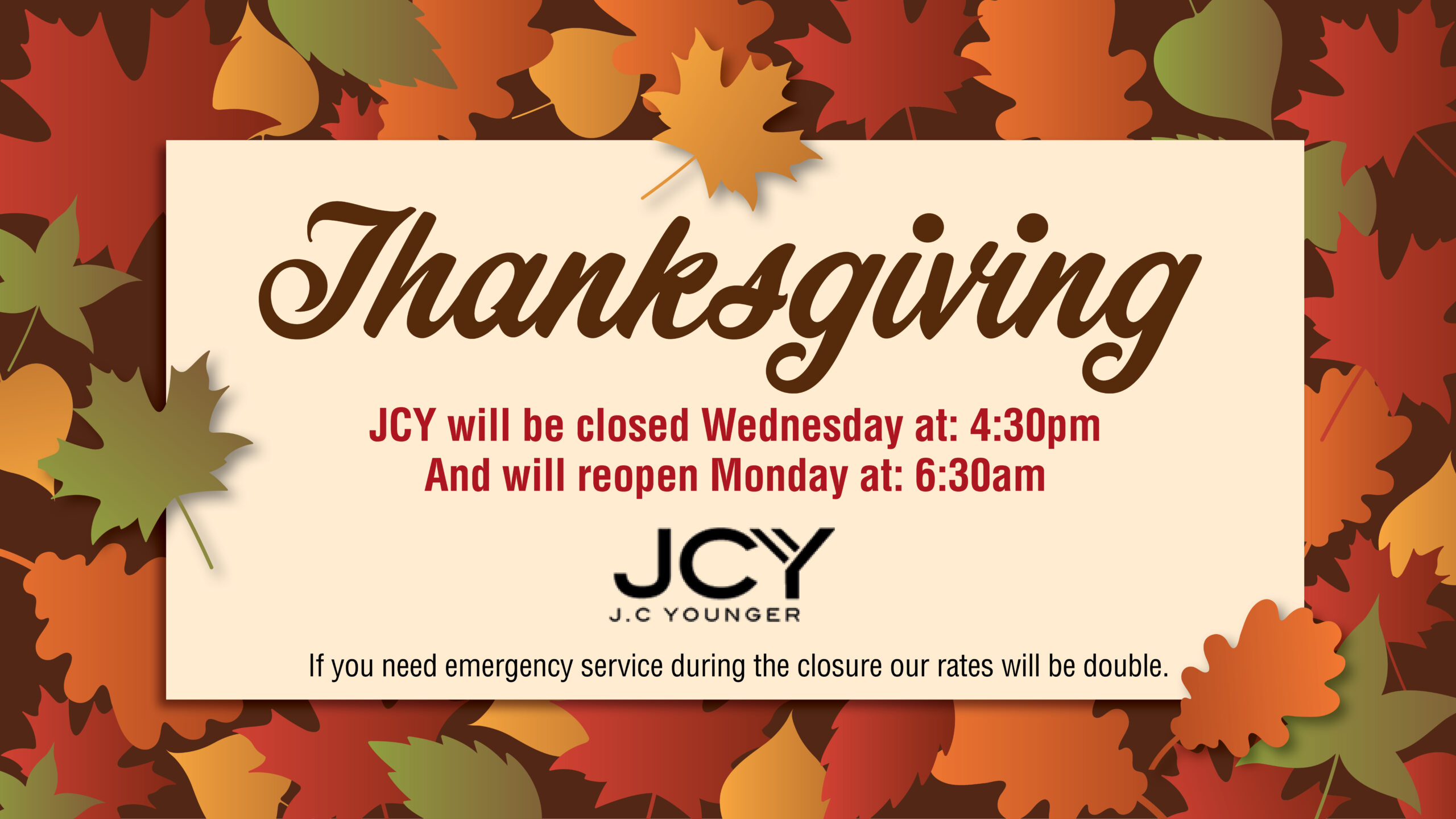